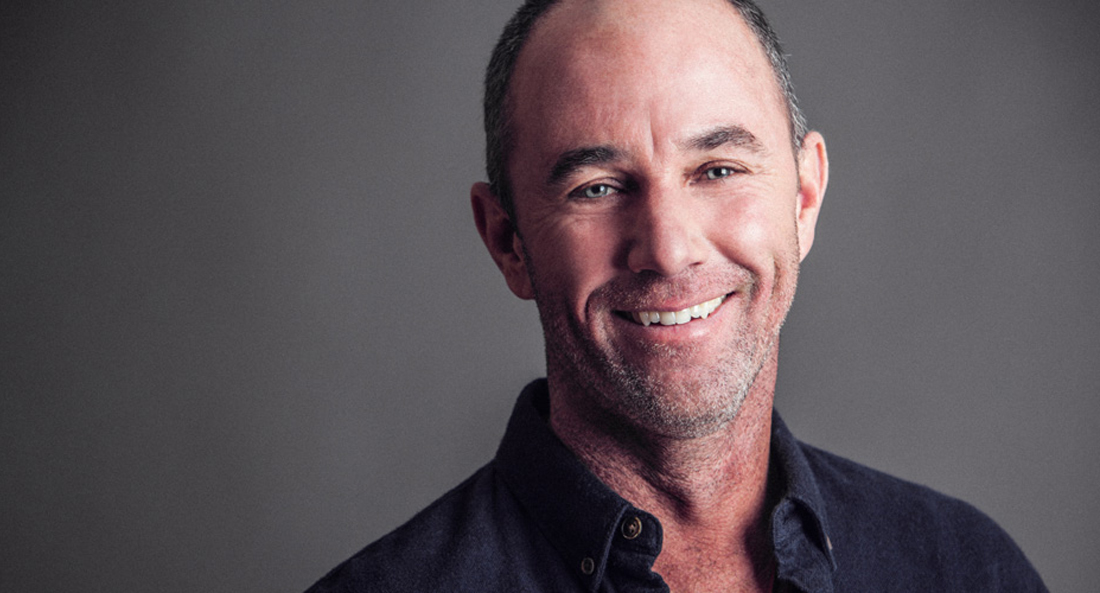 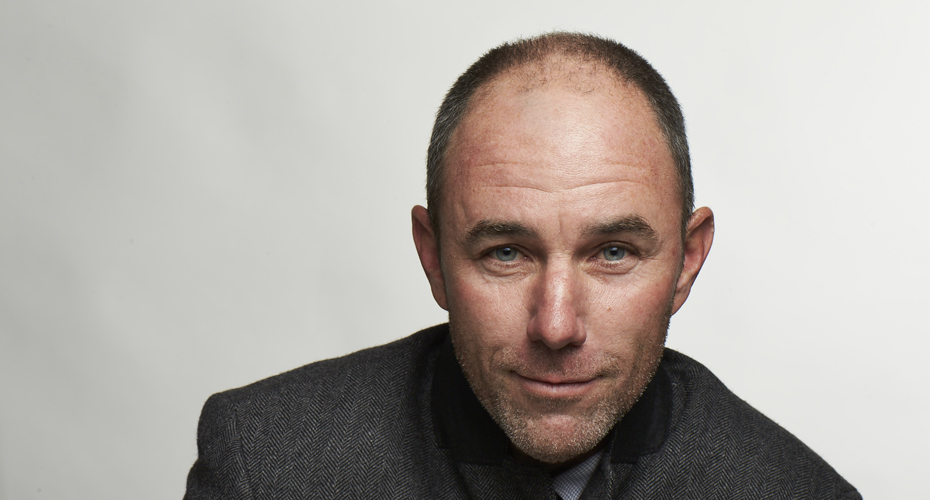 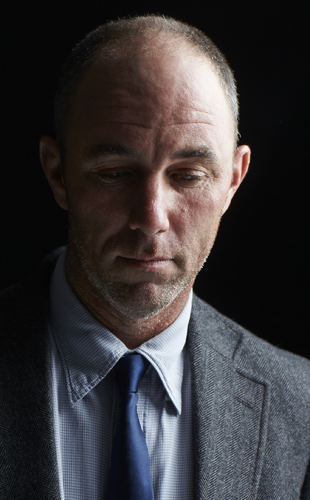 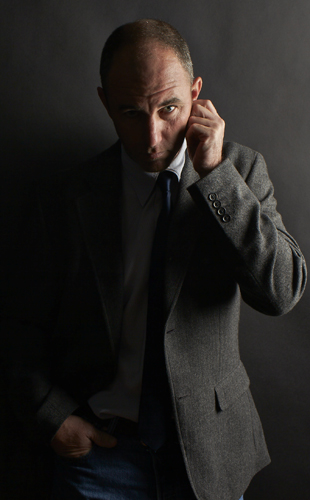 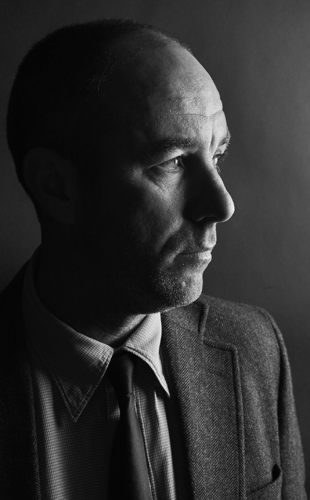 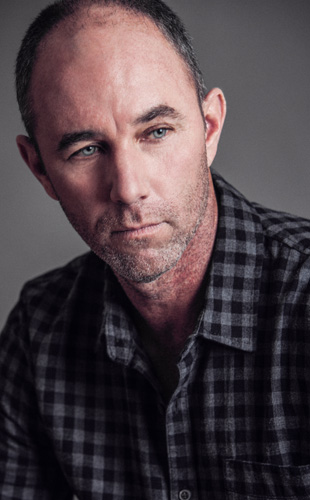 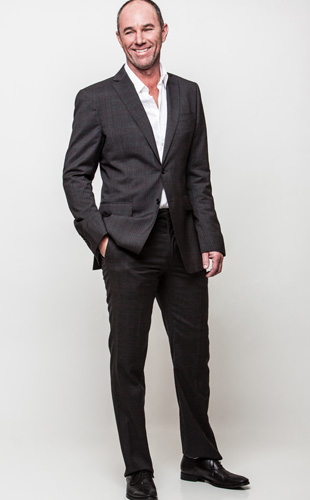 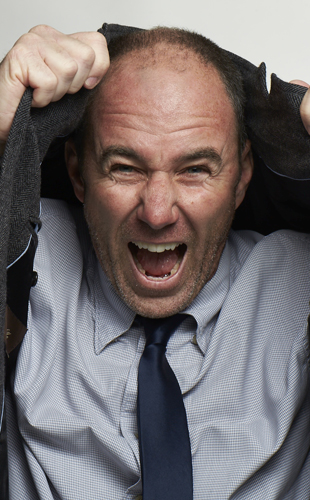 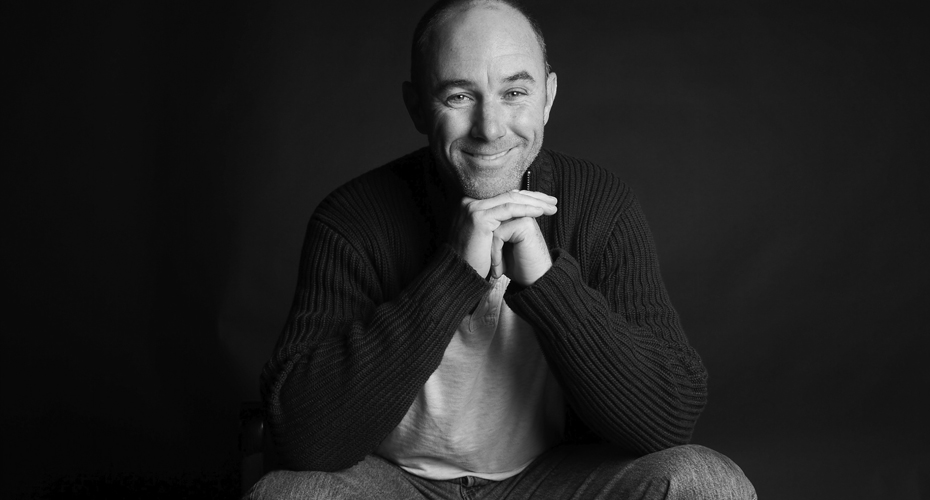 Jamie is often recognized for playing “Eric O’Bannon” in the Netflix thriller BLOODLINE (from DAMAGES creators Glenn Kessler, Daniel Zelman & Todd A. Kessler), where he starred alongside Ben Mendelsohn, Kyle Chandler and Sissy Spacek as long-time friend and partner-in-crime of “Danny” (Mendelsohn). Jamie also starred on FOX thriller THE PASSAGE, based on Justin Cronin’s best-selling fantasy book trilogy of the same name.

Born and raised in northern New Jersey with his four siblings, Jamie was a gifted athlete. He excelled in many sports but especially hockey and tennis. He went on to play in a few professional tennis tournaments and became a tennis instructor. Jamie got his BA in English at the University of Richmond and then worked three jobs until he saved enough money to backpack around the world. He travelled extensively throughout Europe, Asia, Australia and New Zealand. For the decade following his return, he would stumble all over New York City doing play after play, eventually landing roles in Indie films. During this time Jamie got his black-belt in Tae Kwon Do, wrote a book of poetry and some children’s stories, and worked full-time in his family’s business selling and fixing microscopes.

Jamie packed his truck and drove out to L.A. to pursue TV and Film. His early breaks included roles in NYPD BLUE, CSI, and the Pilots of PHILLY and DEADWOOD. He won a Best Actor Award at the 2002 Palm Springs International Festival of Short Films for his lead role in the AFI film, FINE. FINE went on to win an Academy Award for Best Student Film. Since 2001, Jamie has appeared in over 200 episodes of television, and has had roles in many films including GONE GIRL, ARGO, THE AVENGERS, THOR, HOSTAGE, GRIDIRON GANG, and PRIDE AND GLORY.

Jamie loves being the Dad to his two boys, Luke and Liam. 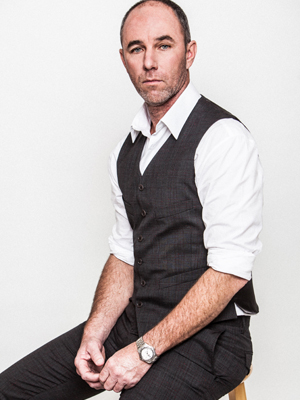 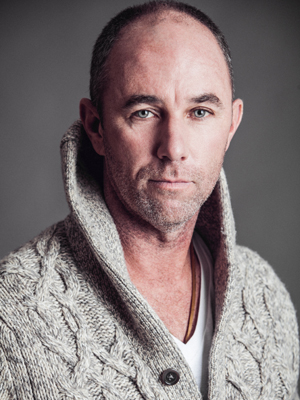