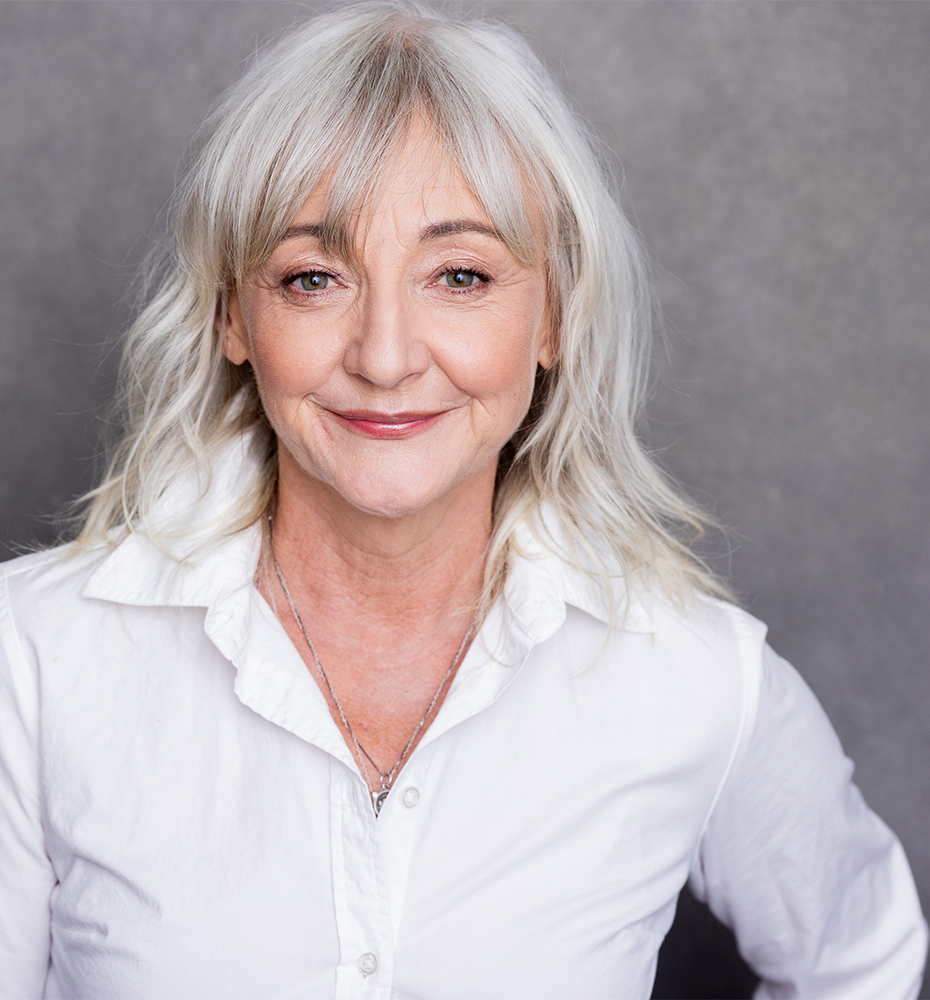 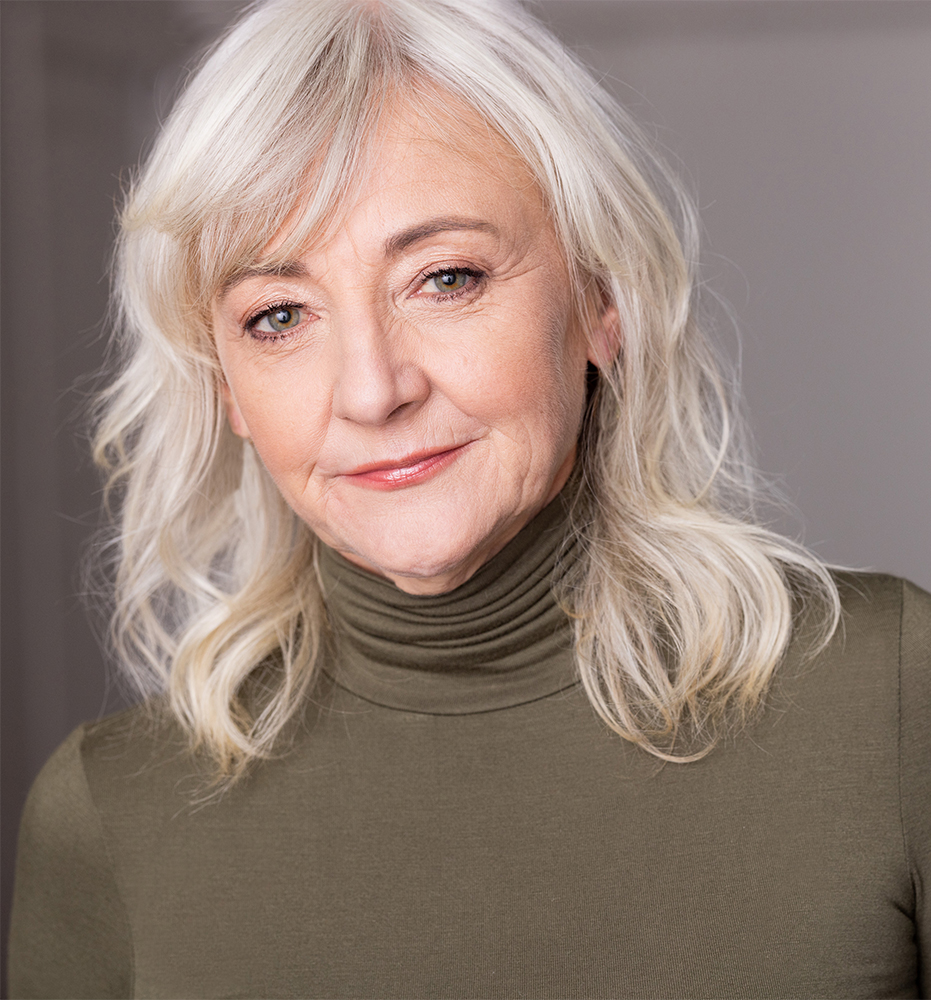 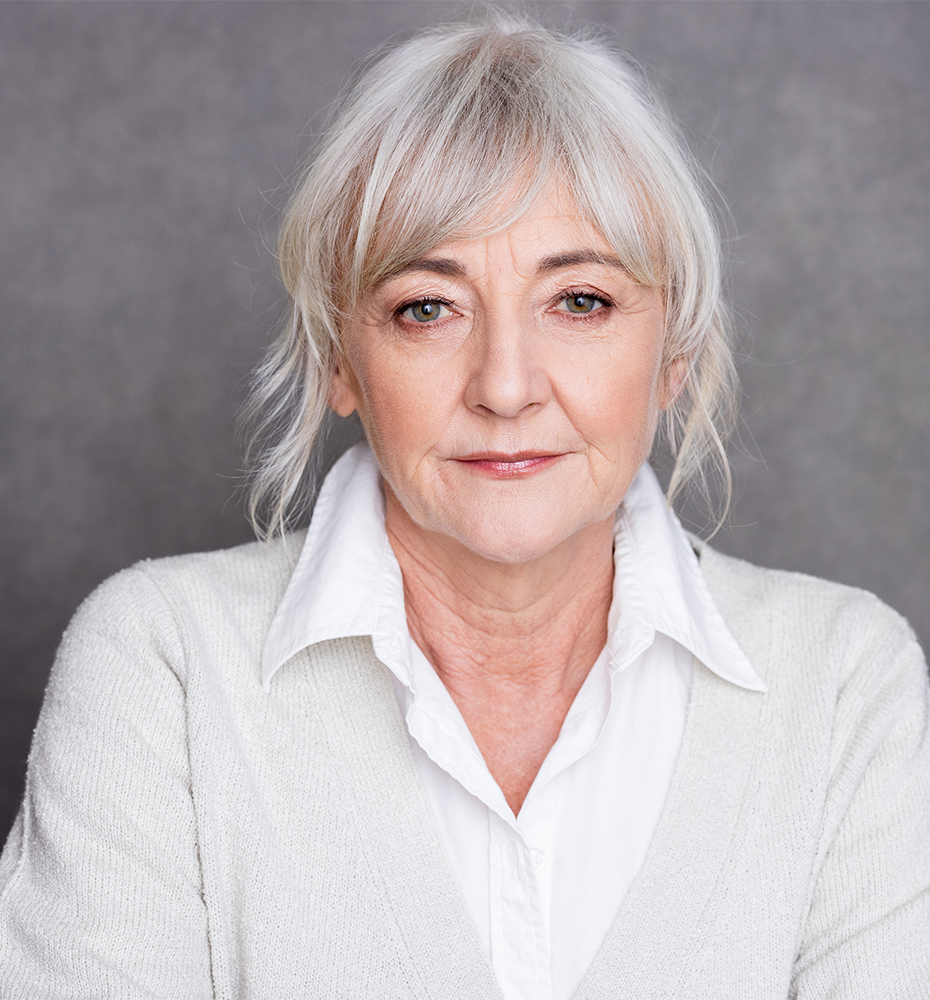 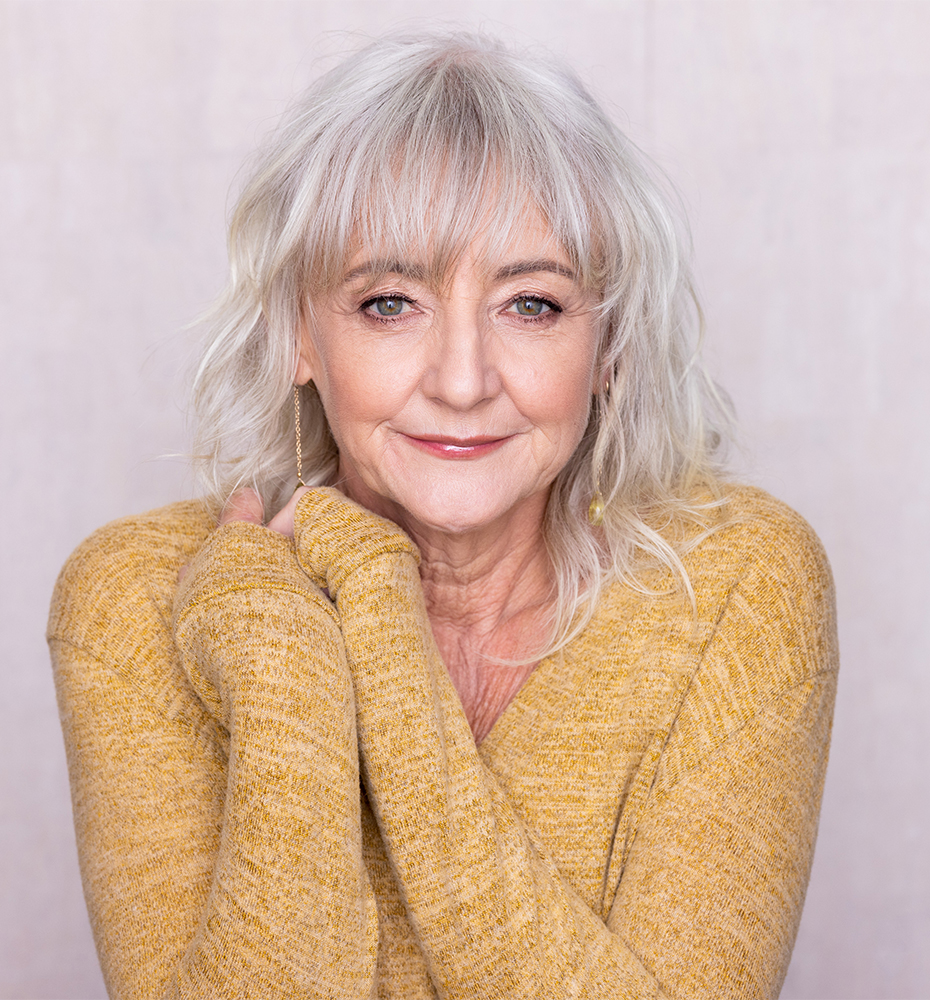 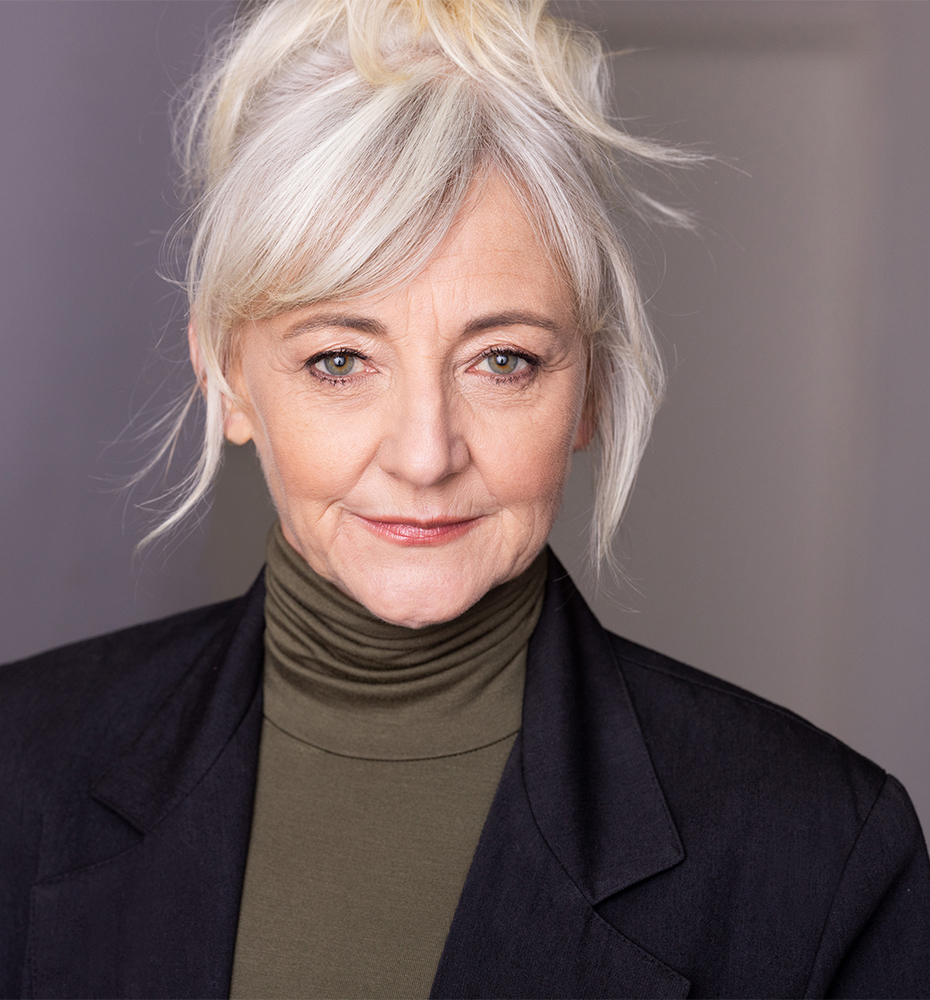 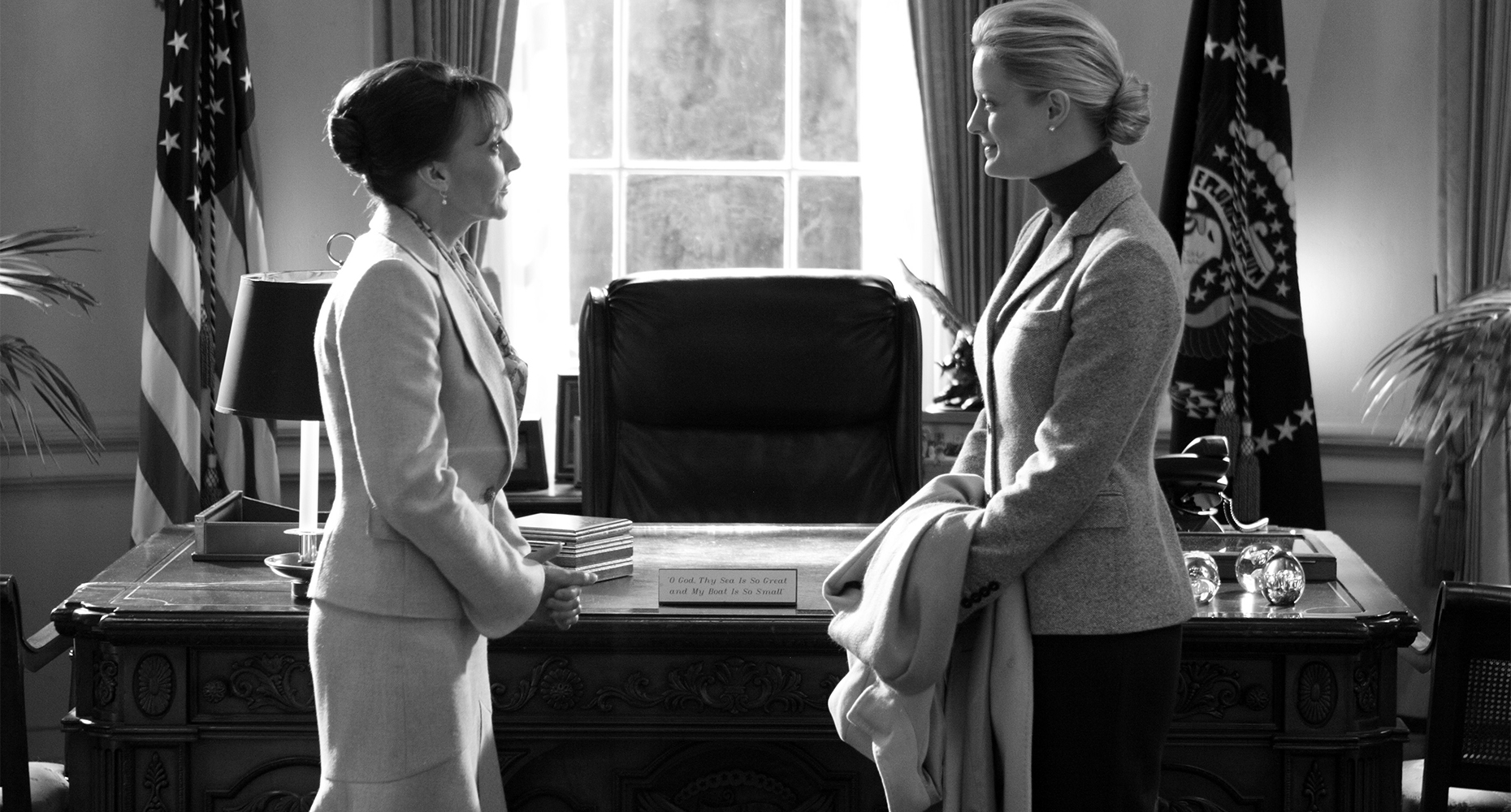 Bonita is often recognized for her Series Regular role as General Beckman on NBC’s “Chuck” starring opposite Zach Levi. Other recurring roles include ABC’s drama “How To Get Away With Murder”, AMC’s supernatural series “Preacher”, TV Land comedy “Impastor” and the award-winning FX drama “American Crime Story”.

Bonita was born in Charlottesville, Virginia and grew up in Palos Verdes, California. It was in 1985 that she began her professional acting career when she replaced Jennifer Tilly in the critically acclaimed production of “Tartuffe,” starring along Jessica Walter. She is the recipient of the Natalie Schaeffer Award for Excellence in Acting, and was given an Ovation Award (L.A.’s version of the “Tony Award”) for her role in “Our Country’s Good” at the Colony Theatre. Other stage appearances include: “Ugly’s First World” at the Actor’s Gang Theatre; “I Ought To Be In Pictures” as Gregory Itzin’s (“24”) girlfriend; an award winning appearance in “Toys in the Attic”; and David and Amy Sidaris’ play “The Book of Liz” at the Blank Theatre.

From theatre, a career in film grew, and it began in 1998 on “The Pornographer,” directed by Doug Atchison, who later went on to write and direct “Akeela and the Bee” in which Bonita also had a role. Other work in film includes: “The Stepdaughter” (alongside Andrea Roth of “Rescue Me”); “Room 10” (Jennifer Anniston’s directorial debut alongside Robin Wright Penn); “12 Dogs of Christmas” (starring alongside her husband, John Billingsley); “Christmas With the Kranks” (with Tim Allen and Jamie Lee Curtis); “Sleeping Dogs Lie” (directed by Bobcat Goldthwait); “State of Play” (starring Russell Crowe); “Percy Jackson” (directed by Chris Columbus). “Paranormal Activity 3” and “Unfinished Business” (opposite Vince Vaughn and Tom Wilkinson”).

In television, Bonita has memorable guest appearances in over 80 shows. She recurred on “Intelligence” (CBS), “My Name Is Earl” (NBC), “The Starter Wife” (USA), “The West Wing” (NBC), “The Nine” (ABC), “Buffy the Vampire Slayer” (WB) and mini-series “26 Miles”. On top of which she has guest-starred on many shows including: “Justified,” “Parks and Recreation,” “CSI,” “Castle,” “Criminal Minds” and “Scrubs.” 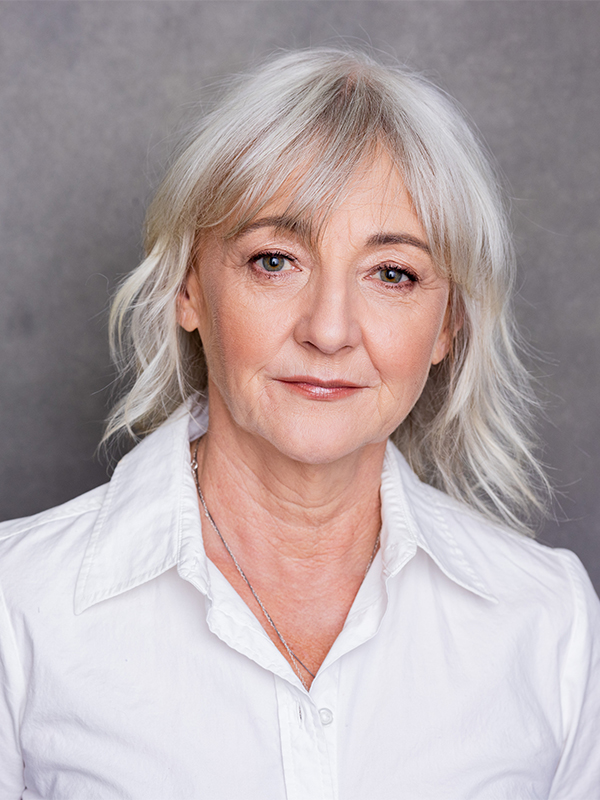